I am in the most unlikely of roles. I rarely attended church as a child, and when I did, I never heard anything that made me want to return. So, what happened? To be honest, it all caught me by surprise. A friend in college encouraged me to read the Bible. A year later another friend bought a New Testament while we were shopping for groceries on a camping trip. Though embarrassed, I got one too and started to read. To my surprise, I started to believe it. Even when it said that no one can earn heaven, I believed it. And when I read that God showed his love for us by sending his only Son Jesus to suffer and die on our behalf, I believed it. I expected a rule book. What I found was a merciful and personal God.

So in a world gravitating toward “practical” messages about successful living, after lots of church shopping, I joined a Lutheran Church. Since receiving a Bachelor’s degree in psychology from the University of Oregon and a Masters of Divinity degree from Concordia Seminary in St. Louis, I have served a congregation in Denver, started congregations in Salt Lake City and Orlando, served with the Ukrainian Lutheran Church in Kyiv, Ukraine, as a lecturer at St. Sophia Seminary in Ternopil, Ukraine, and spent many years doing apologetics research. My wife Eloise is from Baton Rouge. We have two sons: an engineer in Atlanta and an attorney in Denver.

Truth matters. If we hold to the truth of the Bible, we needn’t fear failure or even death. As John Henry Newman once wrote, “Fear not that your life shall come to an end, but rather fear that it shall never have a beginning.” “Scripture Alone” isn’t just a quaint slogan; it’s what sparked Martin Luther’s Reformation in 1517, centered on salvation by grace (undeserved gift) alone and received through faith (trust) in Christ alone. 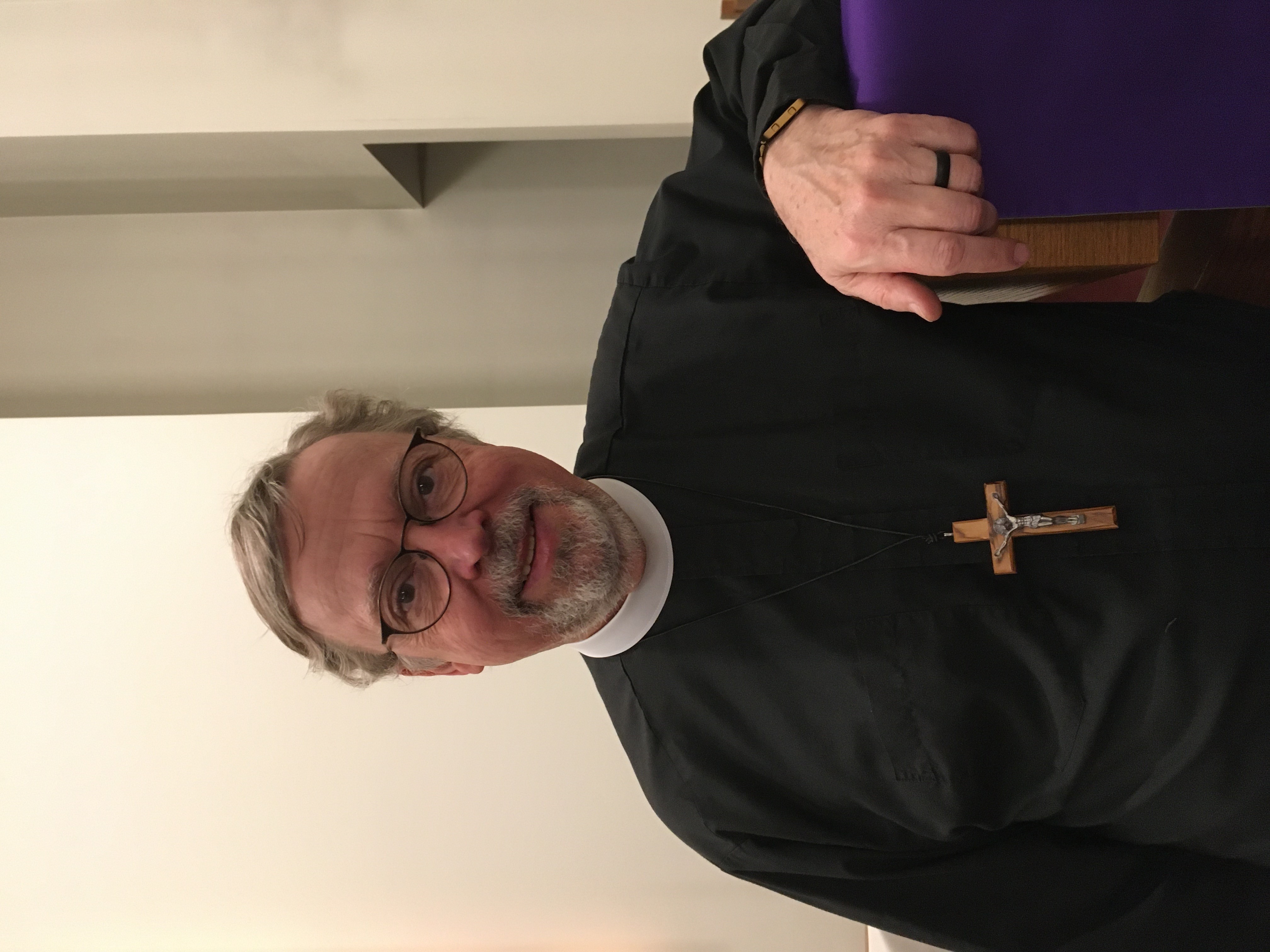